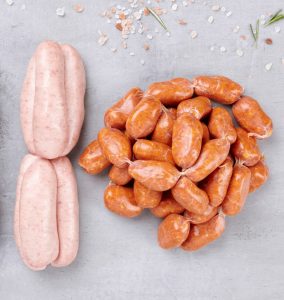 David & Emma had a cracking day down in the big smoke this week, joining Angela Hartnett MBE, and many of Britain’s most respected, talented and passionate independent butchers.

The energy at Butcher’s Hall was phenomenal: it’s been two long years since many of us have been able to enjoy each other’s company and it was just superb. The biggest thrill however was coming away from Butcher’s Hall with the highly coveted DIAMOND AWARD for our Cooking Chorizo!

“We’re absolutely delighted to have won this award. Our gluten-free Cooking Chorizo is a product we’re really proud of. It took five years to develop and is made with the highest welfare pork from local farmers – its definitely a great local alternative to the traditional Spanish varieties!”

Available on the counter daily, the newly-award-winning Cooking Chorizo is as delightful in traditional stews and soups as it is in paellas. Give it a try next time and find out for yourself what all the fuss is about… 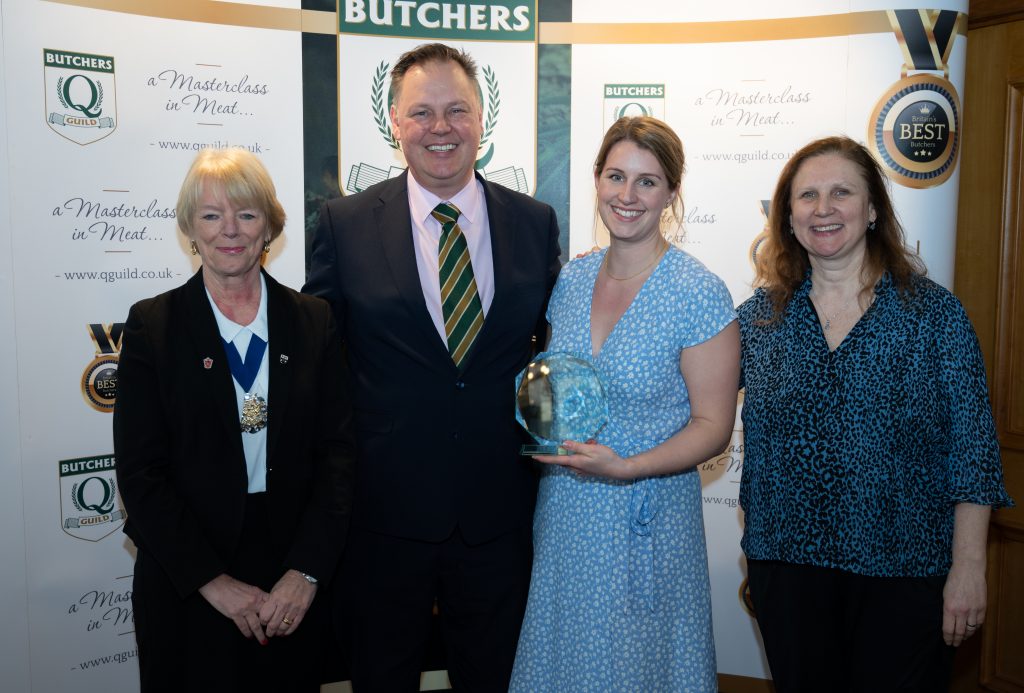 David and Emma Lishman, with Margaret Bonas, Master of the Worshipful Company of Butchers, and Angela Hartnett MBE.

We won a clutch of other stars at the Smithfield Awards 2022, including:

Gordon Wallace, Q Guild Manager said: “We were delighted to present Lishman’s with their award which is a fantastic endorsement of their products while also helping raise standards across the board and driving product development in the craft butchery industry.” 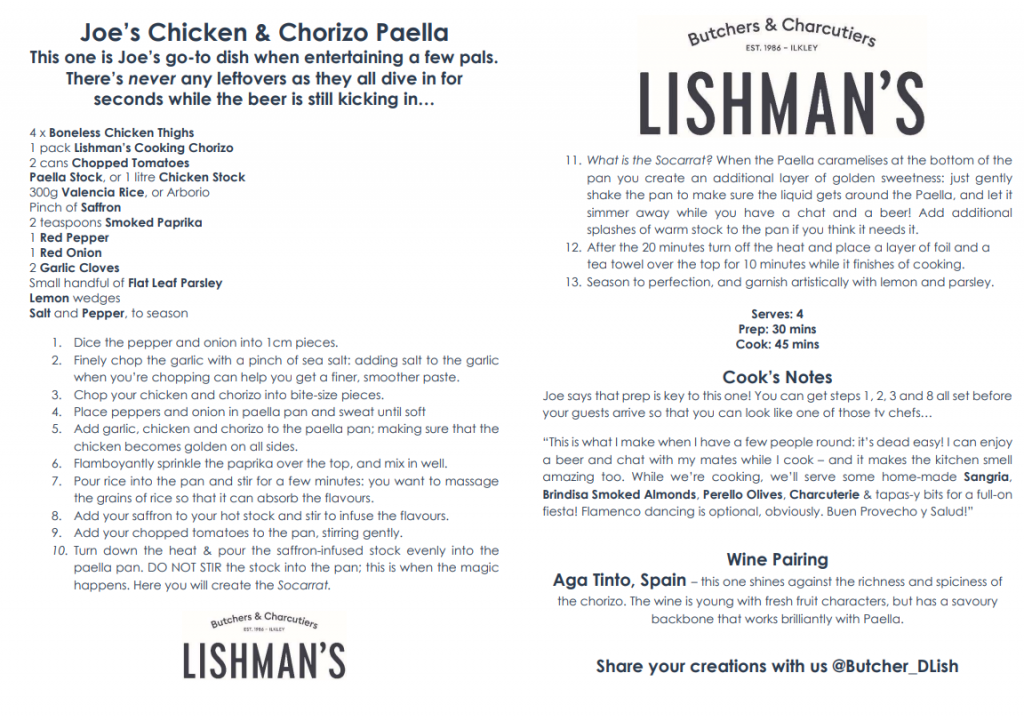